Welcome to Your Life – 33% Chances of Happiness Included

Seriously? 33%? You gotta be kidding me…

Well, according to the Harris Poll® Happiness index, only 33% American are very happy.

How does that number feel? A little low for my taste. Let’s look at other statistics…

Yes, it actually feels like the probabilities make you the underdog in your own life…

Are we playing against all odds?

Mr. Jefferson couldn’t be more on the money with this famous phrase in the United States Declaration of Independence:

“Life, Liberty and the pursuit of Happiness”

The phrase could’ve been “Life, Liberty and Happiness”. But it’s not. Almost as if Life and Liberty were already included in the package by default but happiness, you only get access to chase it.

Then go ahead and chase it, all your life. Here is the only problem, said with a little more reality by social philosopher Eric Hoffer: 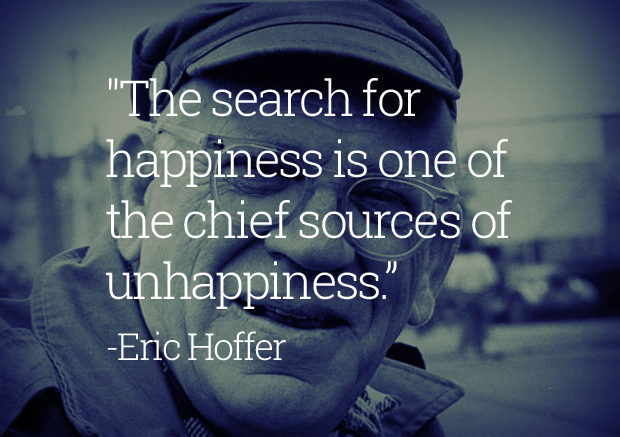 “The search for happiness is one of the chief sources of unhappiness.” << Tweet This

The single action of searching can be the reason why it’s not found. Or we mistakenly believe we never find it.

But this post is not a protest. It’s actually an invitation to observe, reconsider, and… well, let me explain…

What if you were an alien that lands on planet Earth today. You like it, decide to stay, and are willing to become a member of society.

First, you look at the options, you probably want to be a doctor, a basketball player or an artist. There is someone you like and there are a few few things you’ve seen and experienced since you got here that you enjoy

Then you make a plan to achieve your goals. You research a bit and come across statistics like the ones above. Your chances of being happy are 33% and your business will most likely fail, just like your marriage. I mean it’s 50/50 at this point.

Here is the single one thing you would do that you’re not doing now:

You would question the hell out of everything…

1) What are others expecting from you?

Even though times have changed and moves so fast, we still buy into the notion of reaching common goals. Expectations that are not yours:

2) What are you expecting of yourself?

You set up expectations for yourself that are somebody else’s, or they’re unrealistic. Can you be killing your own chances by expecting something that is no longer aligned with who you are?

3) Is this system broken?

The road to happiness and success looks pretty steep with those statistics we listed above. Is it possible that we are walking on paths that no longer take us there? Is it possible that those systems used to work for previous generations but since we’ve changed, they should change too? 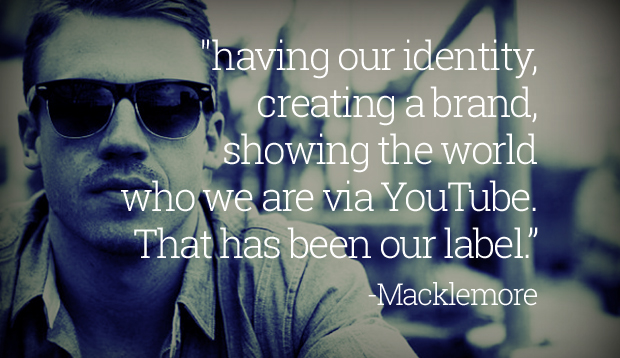 How does it start?

Step one is a question, followed by tens if not hundreds of other questions!

This is the part where the traditional blog post gives you the 10 steps to… But since this isn’t a “How To” post, I will instead share my experience over the past few months that can maybe serve a better purpose.

The kids’ education has always been one of the main priorities for my husband and I. The kids also know this. But this year, we decided to turn everything around. Do something crazy, something we wouldn’t normally do: take a chance with our kids education.

Andres (14) was supposed to start high-school at a near-by private school where many of his already friends are going. Instead, we listen to his passion and went through a tough process to get accepted at a performing arts school with a Culinary Conservatory, which by the way is about an hour drive from our home and he stays until 5pm instead of 3pm.

His math class is mostly conversations among classmates trying to solve a problem. Today he had “Food Theory”. Tomorrow, he’s presenting a 30-sec commercial about his personality. They play music in giant speakers in the cafeteria during lunch and, if you have your own iPod at hand, they’ll let you hook it up and play your own tunes for the rest of the school to hear.

He can’t stop talking about it! He’s taken a whole different approach to studying, he takes the initiative to do homework, and he said he’s very happy he made the decision to not go to a traditional school. Yes, you read that right… we put the option on the table and he made the decision.

Sebastian (11), playing the drums in the top image of this post, has always been an A student, even though he says he hates school. He doesn’t hate it, but there is something behind those words.

On the other hand, he’s demonstrated incredible creativity. He’s been in musical theater, he plays the drums (last year he played a drum solo in front of the entire school), and enjoys other creative pursuits like making movies and songs on the computer. He’s also great at photography. But his entire day goes toward fighting against school and homework.

We gave him the option to try home-school this year. He took it. He’s also attending Colburn, one of the most prestigious performing arts schools in Los Angeles, for private acting and drum classes. He’s now allowed to take as many breaks as he wants and manage his work schedule.

When one of his friends asked him a few weeks ago if he was coming back to school, Sebastian responded “No dude, I’m escaping the system.”

Did I mention my kids are allowed to play video games? Oh yes.

This is not about creating a new system, it’s simply about questioning in order to motivate reflection about your own goals, and how to get there.

This isn’t a motivational post either but just for fun, I’ll leave you with Phil Robertson from Duck Dynasty: 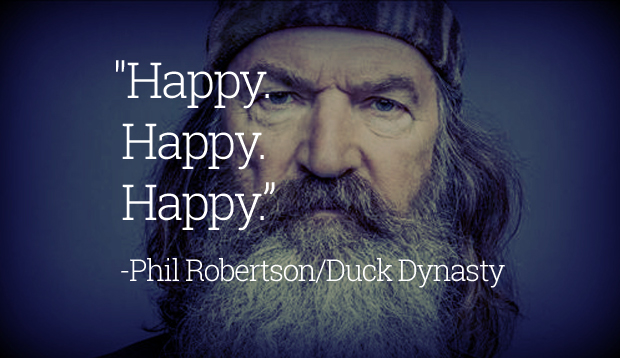 How about you? Are you willing to play the game as an underdog? or are you questioning the system to achieve your goals? Share your thoughts in the comments below. More than 15,000 people have already read my book!

This site uses Akismet to reduce spam. Learn how your comment data is processed.

Get my FREE Ebook Click here to get on our email list and join more than 15,000 people that have already read it.